Sardinia is famous for water… not only for sea!
Despite the arid appearance of some areas during summer, the island has a lot of water: springs, rivers and lakes. So we can start a smart travel in the north to see the evolution of thermae during centuries, since Roman age to our times. 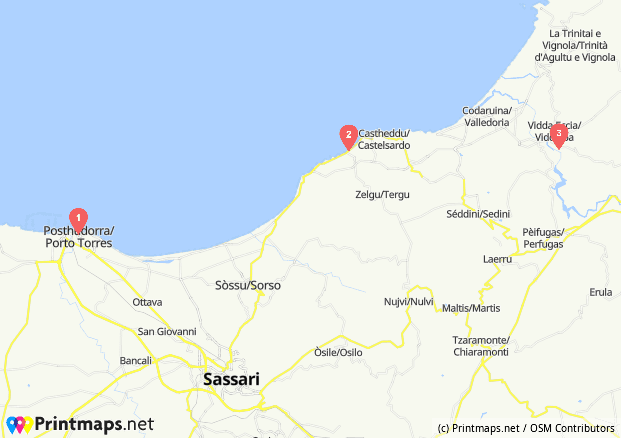 Porto Torres and the Antiquarium Turritano

Porto Torres is one of the main landing points for tourists, who chose ferries to reach the island. It is a little modern town, with an industrial area, but also with signs of a secular past.
The Romans founded this city in the first century BC, as colony at the end of the river Rio Mannu; afterwards the town maintained a considerable importance for its port.
After the end of the Roman Empire, the population of the city decreased and only after the century XI people came back.
Today, after two thousand years, we can admire the roman bridge. 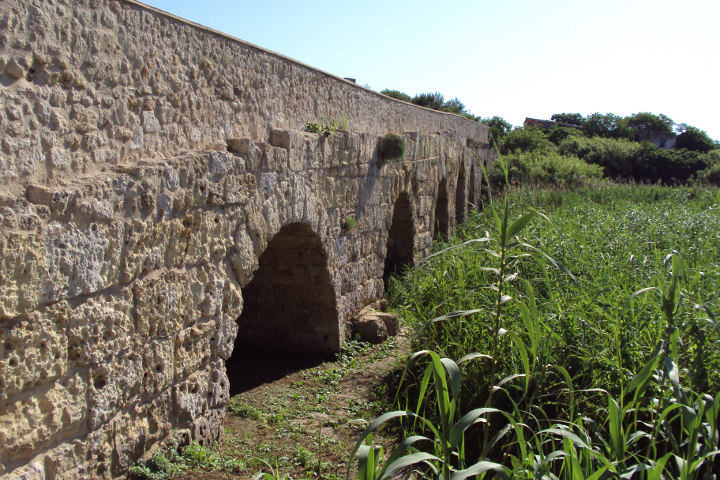 Also the complex of the “Antiquarium Turritano” deserves a visit; it’s an archeological museum with an outdoor area: here many buildings were revealed thanks to excavations and remains of the ancient thermae can be observed. Columns, pools and mosaics describe us the opulent past of this city. 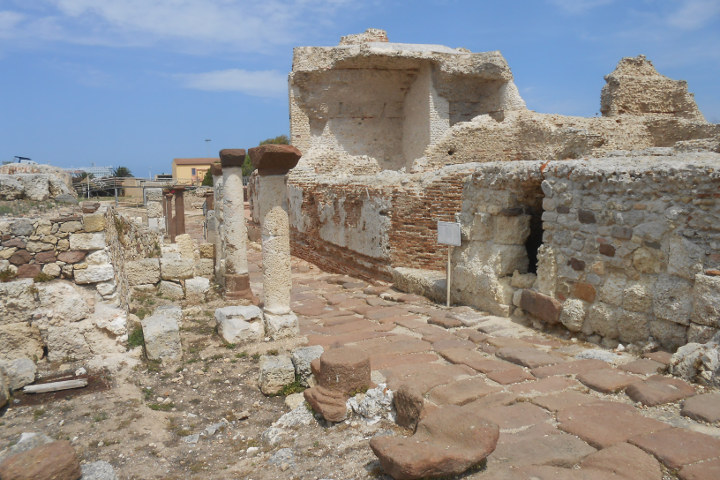 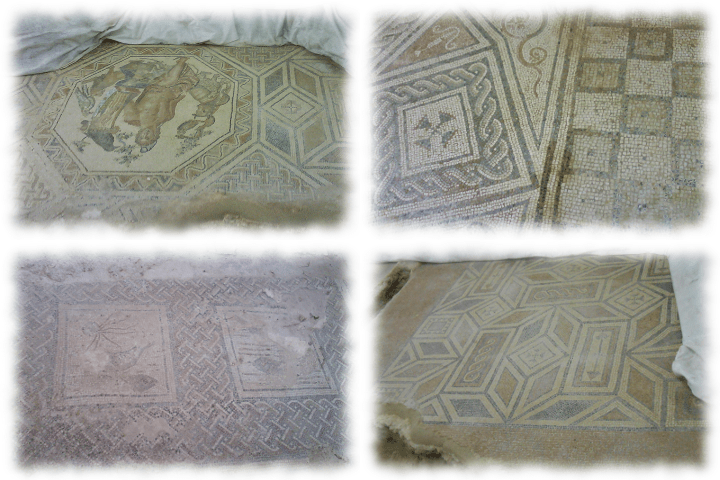 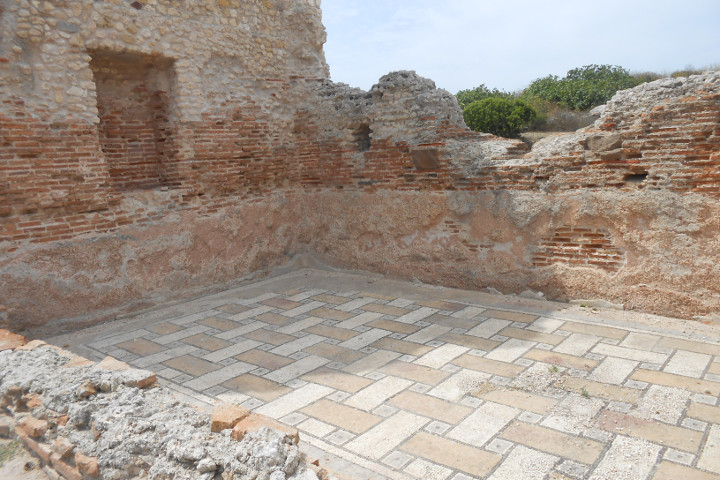 A little travel in the North

After the visit to the “Antiquarium Turritano“, following the panoramic coastal road we move in direction of Castelsardo and Anglona region. Before reaching Castelsardo, we find Lu Bagnu: today the little town offers to the tourists beautiful beaches, but its name is a proof of its ancient history, due to thermal baths from the Roman era.
Unlike in Porto Torres, in Lu Bagnu few are the remains of the ancient thermae; anyway a road is dedicated to the past. 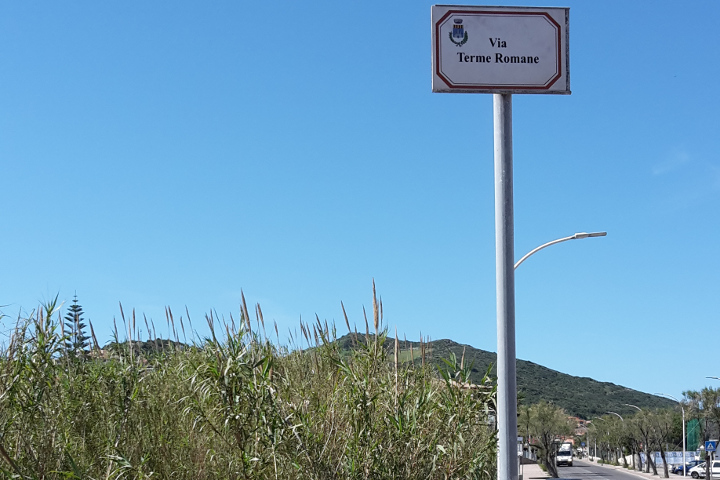 So, we continue our travel, reaching Castelsardo and going to east…

The spa of Casteldoria is our new destination, near Santa Maria in the green valley of the river Coghinas.
The structure is a modern thermal establishment that offers many attractions for all seasons; we can mention a swimming pool, hot tubes, a massages centre, a gym and also a cafè, a restaurant and an hotel.
During warmer months, along the banks of the river near the spa, you can sunbathe in the small beach or having a bath in the river Coghinas: the water it’s warm for the presence of natural hot springs! 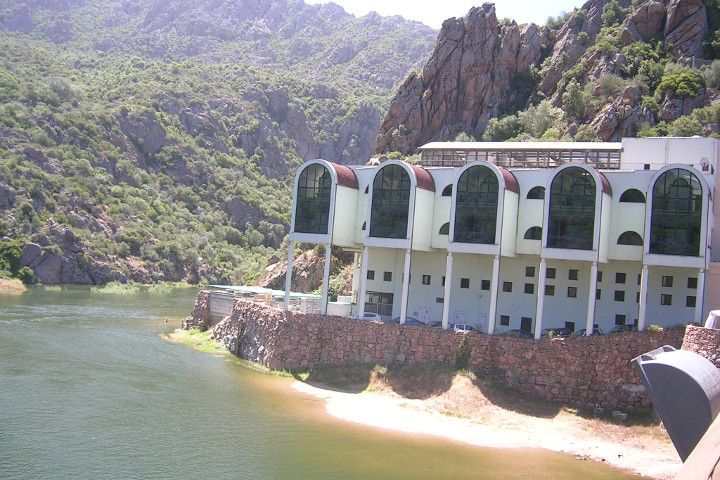 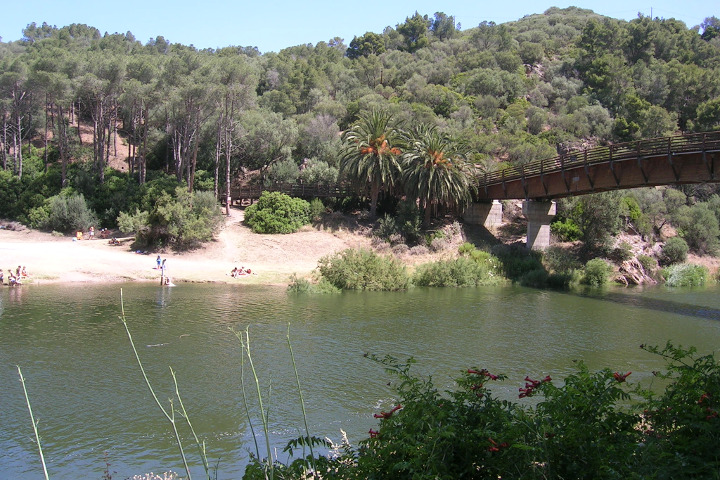 I really appreciate your post and you explain each and every point very well.Thanks for sharing this information.And I’ll love to read your next post too.