The municipality of Arzachena is very large, located in the north east of Gallura. This area is known for the seaside resorts of the Costa Smeralda, but also for the numerous archaeological monuments of the Nuragic and pre-Nuragic periods in the hinterland. © Printmaps.net – OSM Contributors Expand on Google Read more…

There are places in Sardinia that show their beauty on sunny days, when the colors of the sea and nature are stronger. Other places, however, can show a particular charm with less beautiful weather. We noticed it during our trip to discover Pedres Castle… © Printmaps.net – OSM Contributors Expand Read more… 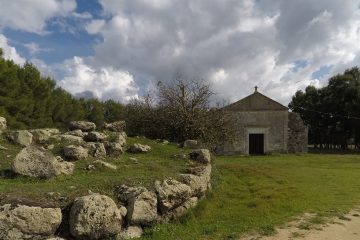 Although the name of the Nuraghi Valley comes from the ancient monuments, symbols of Sardinia, this territory also contains many other interesting places; here you will find not only nuraghi, but also small and big surprises, ancient or recent sites and wide panoramas… We have already described the beautiful palace Read more…