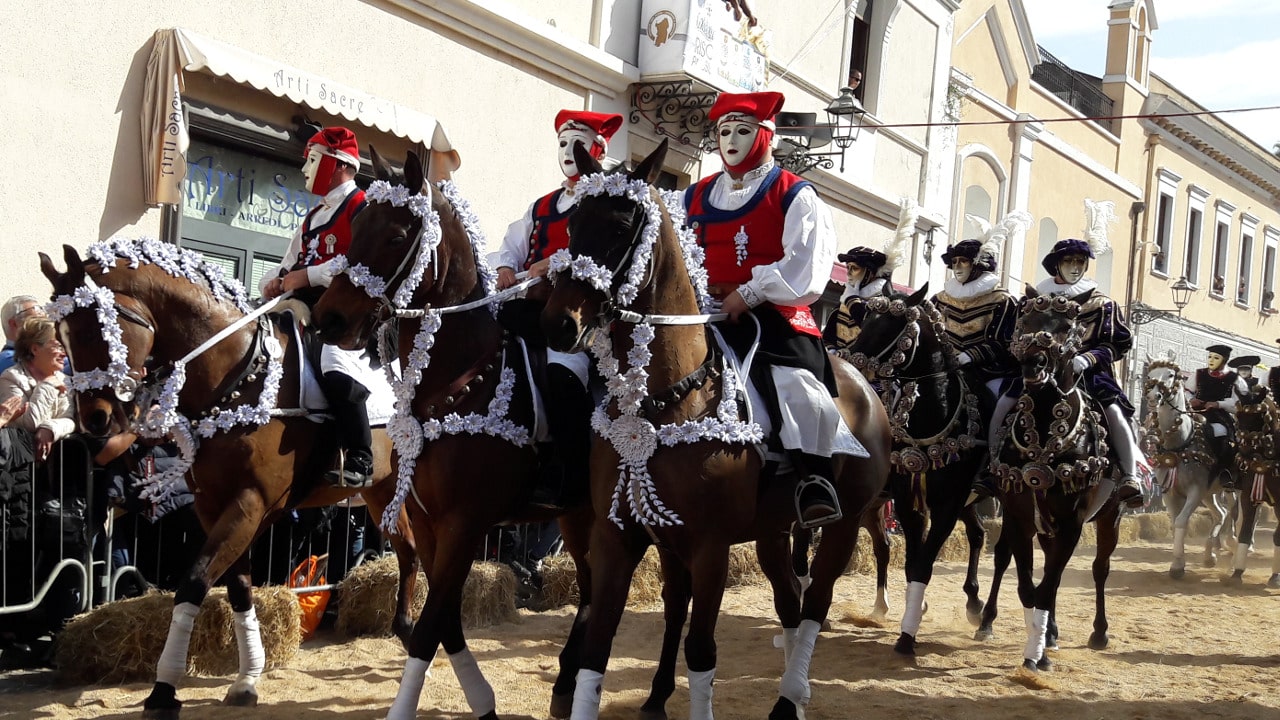 This year we decide to assist, on Sunday, at the Sartiglia, characteristic and striking manifestation of the Carnival in Sardinia. It takes place in the town of Oristano in two days; during the Sunday before Carnival is dedicated to the guild (or corporation) of the farmers, while the Tuesday (Shrove Read more…