Today we start a new trip, in the west of Sardinia, to explore the Sinis Peninsula. It will not be a classic trip, but a journey in time through the millennia; so we will discover that the Sinis is Art, History, Nature and Fun! 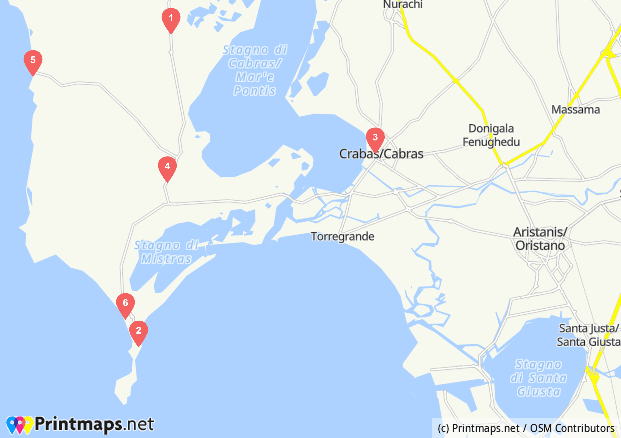 Art in the Sinis Peninsula

Our journey starts from about 3000 years ago, when, near Mont’e Prama some huge stone statues were created… Today we refers to them as “Giants of Mont’e Prama”. These sculptures depict warriors, boxers, archers, all characterized by large round eyes and sharp lines; probably, as a funeral works, they were dedicated to warrior aristocracy.
Although their age has not been established exactly, these monuments are considered among the first all-round human representations in the Mediterranean area. Nobody knows their exact number but recent excavations have found new pieces.
The Civic Museum of the nearby Cabras hosts a section dedicated to this discovery.

In the following centuries, the Sinis Peninsula has been the theater of important events; in the eighth century BC the Phoenicians founded the Tharros colony, later conquered by the Carthaginians and Romans. Port of strategic and commercial importance in ancient times, the ruins of the city still show signs of the glorious past; so, we can admire remains of Roman villas, ancient streets and thermal baths. 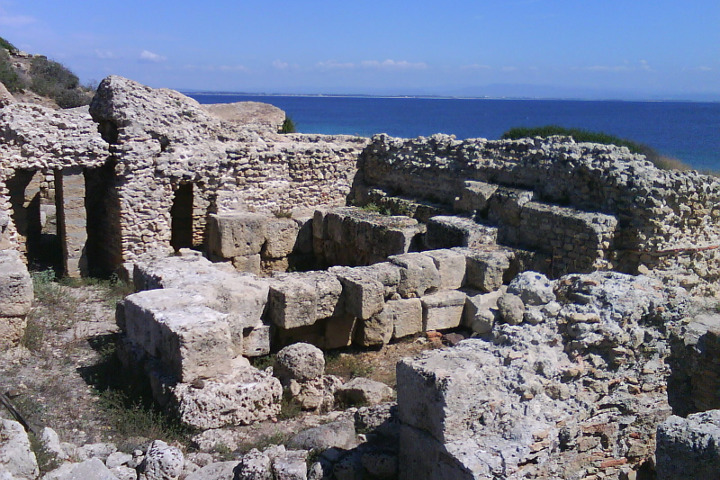 Tharros is a piece of the ancient world. From here we have beautiful views on the Gulf of Oristano and on the nearby St John’s Tower; this is a Spanish fortification of the late sixteenth century, on top of the peninsula headland. 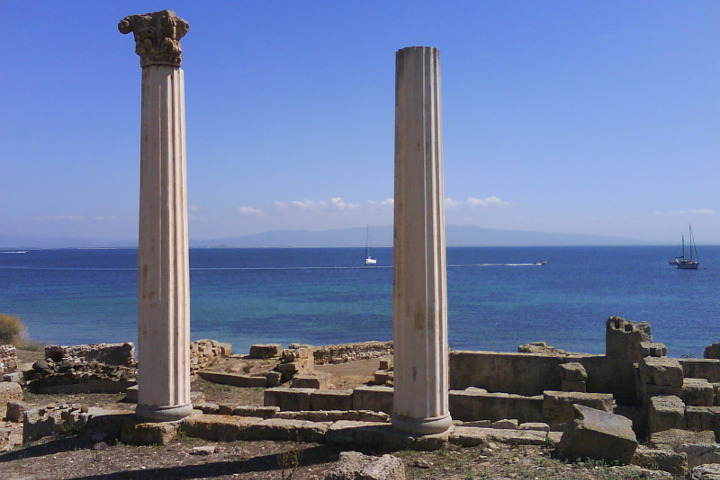 Still in the nearby museum of Cabras you can view remains of various eras found in Tharros, treasures of art and objects of daily life.

Our wandering through the centuries brings us to San Salvatore di Sinis, a small town of medieval origins. 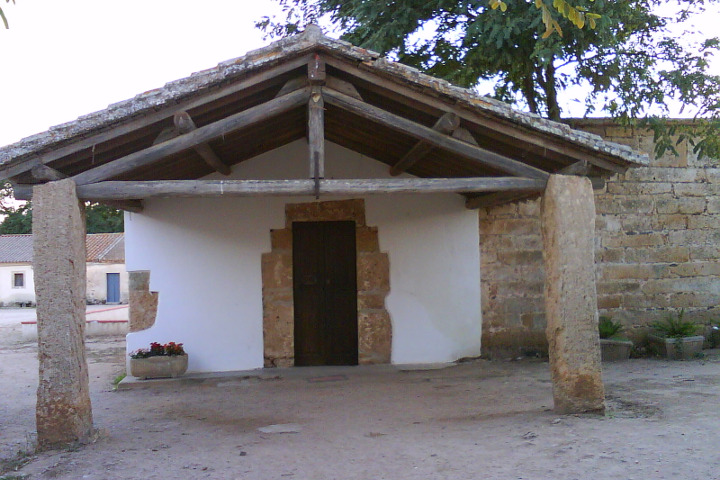 Today it consists largely of rural housing of the seventeenth century. Here it is easy to imagine scenes of country life and the very evocative atmosphere has meant that the village was used in the sixties and seventies, to film many western movies. 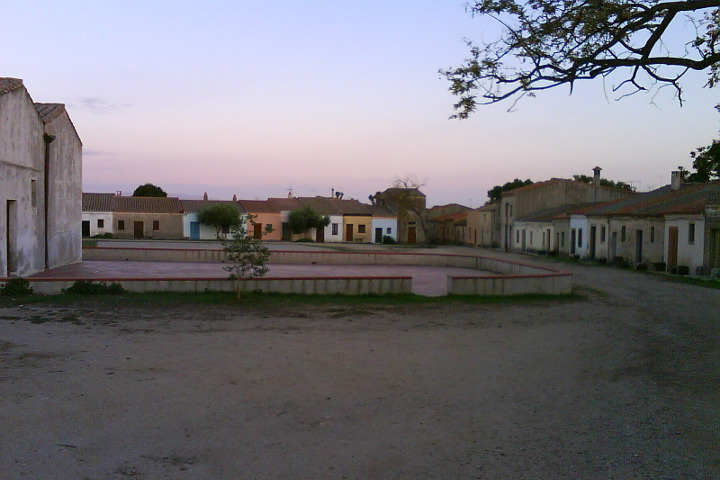 San Salvatore is located not far from the pond of Cabras, one of the most interesting areas of wetlands in Sardinia, either for extension or for biodiversity. In fact, in this place we can find many wild species, including the famous pink flamingo.

Our time travel ends today, bringing us to taste fun and relaxation on the beaches: from the white coasts of quartz grains of Is Arutas, to the choreographic bays near San Giovanni of Sinis… The Sinis Peninsula always knows how to give us emotions! 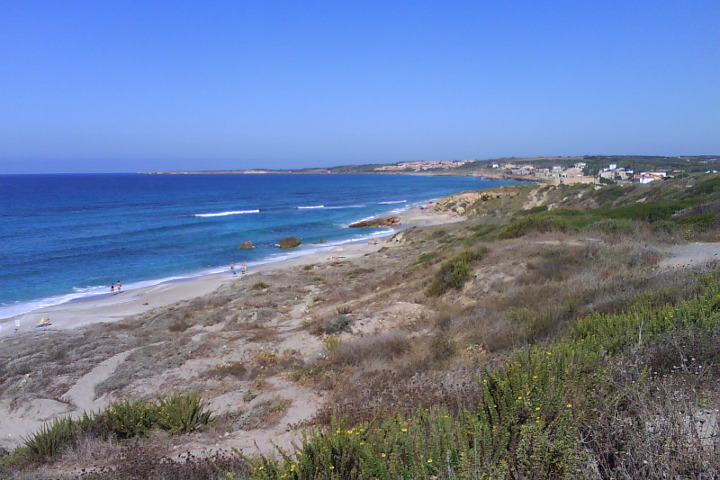