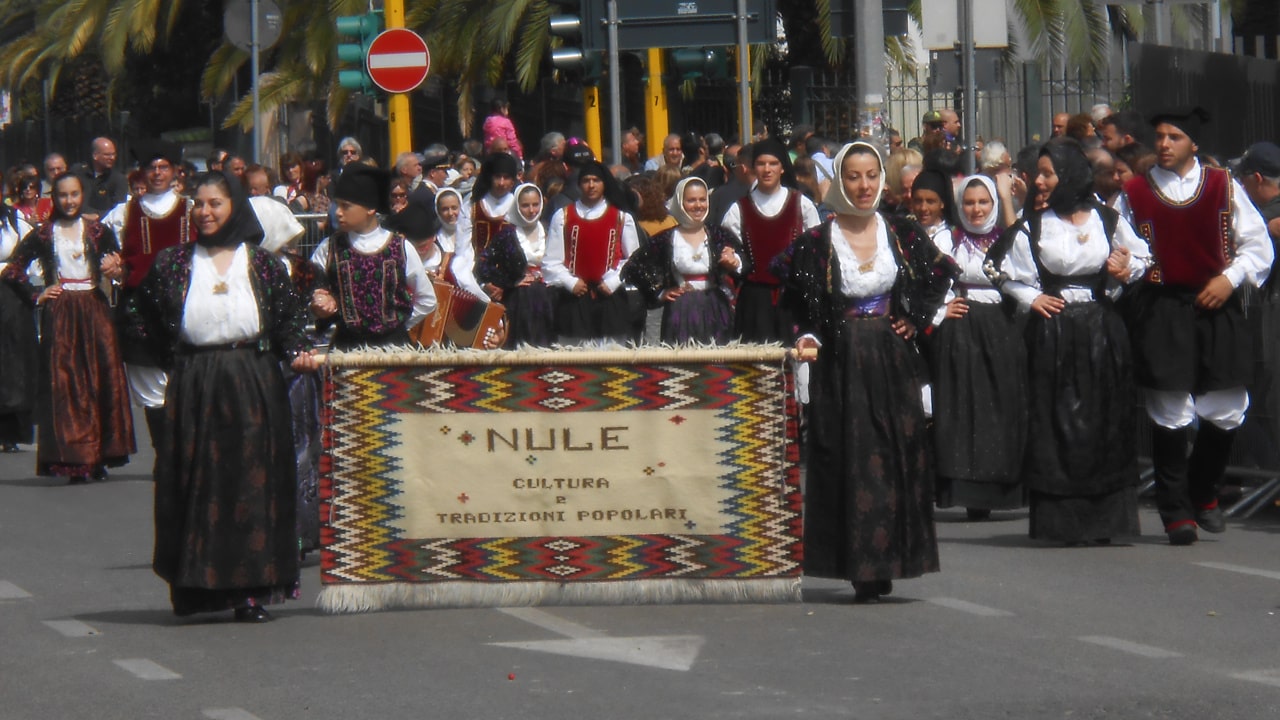 The Sardinian Cavalcade is an event that takes place every year in Sassari in late May. © Printmaps.net – OSM Contributors Expand on Google Maps History of the Sardinian Cavalcade The first edition dates back to 1899, when, in honor of the visit of King Umberto I and Queen Margherita Read more…