We go to the south of Sardinia for a visit to Cagliari, main city of the island.
There are certainly many historical, cultural and landscape attractions in the city. So, we chose to visit the Basilica of Our Lady of Bonaria; undoubtedly it is one of the most important sanctuaries in Sardinia. 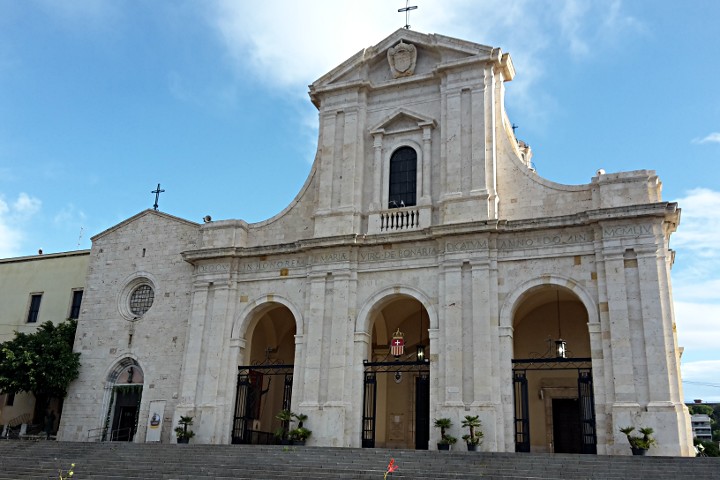 The Sanctuary stands on a hill in the southern part of Cagliari, (called “Bon Aire” in Catalan from which it takes its name) not far from the port and the old stadium of Sant’Elia. 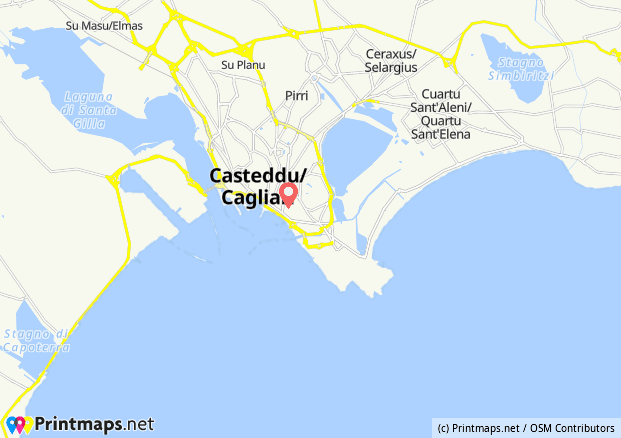 Going up on a wide stairway that crosses a small park, we reach the square in front of the Basilica; from here we can observe the building.
It is actually a complex composed of two churches side by side; to the left there is the Sanctuary in Gothic-Catalan style, built in the 14th century; while to the right there is the neoclassical Basilica, larger in size and dating back to the 18th century.
Next to the churches there is also the convent, with a visitable museum that contains numerous votive offerings; a little further on, we find the Bonaria park and the monumental cemetery. 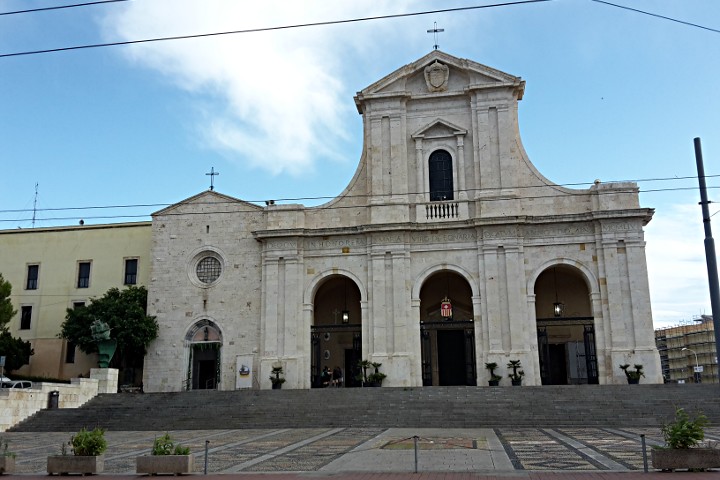 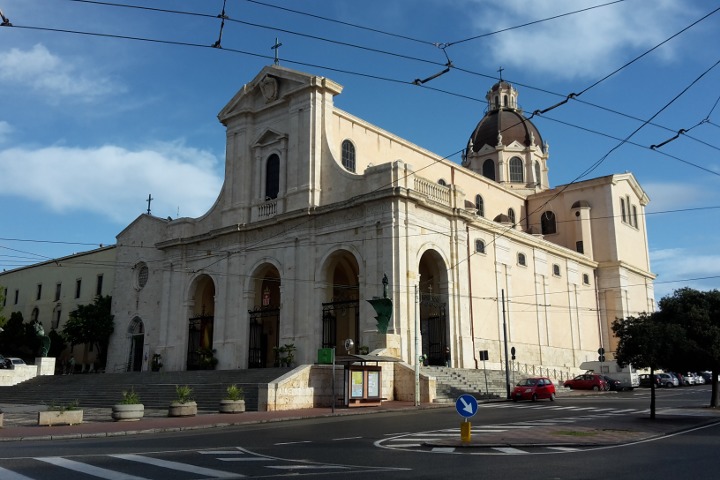 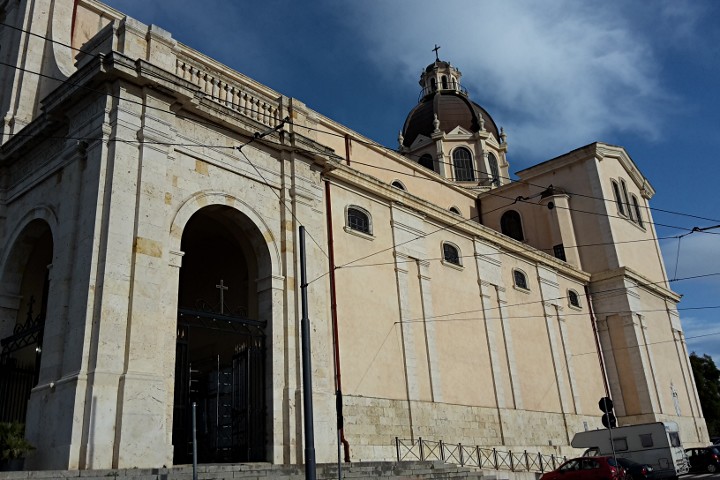 In front of the churches we can instead appreciate the sea view!

The legend of the Virgin of Bonaria

Inside the oldest sanctuary there is the wooden statue of the Virgin of Bonaria.
According to legend, this sculpture was found inside a chest brought to the shore by the sea, near the hill on which the Sanctuary was built. This object was part of the cargo of a Spanish ship, which was sinking due to a storm; the sailors, to try to overcome that desperate situation, threw the cargo overboard and, after they had got rid of the crate, the storm miraculously subsided.
Over the centuries the devotion to the Virgin depicted in the statue spread throughout Sardinia, in particular as a protector of sailors, so much so that in 1907 the Madonna of Bonaria was proclaimed by the Pope the patron saint of the island.

When we enter the 14th century Sanctuary we find a cozy environment, recalling spirituality.
The adjacent Basilica is decidedly wider and brighter and can accommodate many faithful. 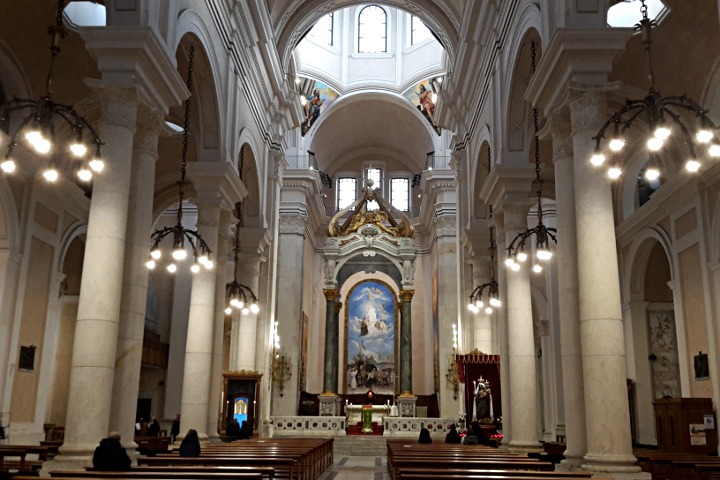 To learn more about the Sanctuary and the entire complex of Bonaria, you can refer to the official site where you will find lots of information in different languages.